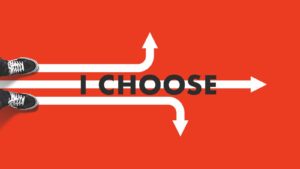 Before choosing a jammer, it is advisable to take into consideration a few factors:

Let’s examine in detail the importance of each point.

1. The frequencies used by the jammer we need to jam:

In order to jam a device, one should first consider the frequencies used by the device itself. Only then, can we lay our eyes on the product we intend to purchase.

2. The output power of the device we intend to nullify:

3. The output power the jammer needs:

This is a fundamental point, because, in order to cover a certain area or to jam a specific device, you should first know the output power a jammer features.

4. The distance a jammer should cover:

It is very important to know the environment we need to cover. The more the Watts of a jammer, the more the distance covered, as opposed to a jammer with less wattage.

5. Direct-current, battery, or both?

Another important factor that needs to be considered is to know whether the area, in which the jammer will be installed, has a direct current plug. In absence of which, the device must clearly be battery-powered.

6. The amount of time the jammer has to be in operation for and its relative cooling system:

The cooling system is the most underrated factor when choosing a jamming device. The latter is not an error to overlook: without a proper cooling system, the jammer will encounter 3 main issues:

After some time, the quality of the performance will drop exponentially. Its temperature will start to increase, therefore permanently damaging its components.

The lifetime of the device will be much shorter than that of a usual jammer with an appropriate cooling system. Only after considering all of the aforesaid, would you really be sure of choosing the right jammer that meets your specific demands.

How can I safeguard my privacy against GPS locators and cellular frequency microphones (bugs)?

If you intend to secure your car, all you need is a mobile phone signal jammer that is able to block cellular frequencies and GPS, within 5-15 meters range. We would strongly recommend the portable 8 bands jammer Raptor.

I have heard about LoJack locating systems. How can I protect my car and myself against such devices?

Although Jammer B39EVO features LoJack frequencies, it is not able to jam them, because of point N° 2 we discussed. The output power of a LoJack transmitter is far higher than any portable pocket-sized jammer. The only solution that makes up for that issue is a desktop jammer which can also be placed in a car.

Examples of such devices are Jammer B68L. Use the search box on top left and type in the code b68L to see its technical specifications.

These “bad boys” are capable of disrupting an ordinary 3W LoJack transmitter by means of a UHF band radio with an output power equal to 20W, in order to cover more than 100 meters.

How can I protect my car against potential bugs and micro-cameras?

Normally, bugs and micro-cameras transmit data at cellular frequencies, such as GSM and 3G.

Whereas in buildings and houses it would be preferable to install radio frequency bugs, which, by the way, can easily transmit via repeaters or also through your LAN ADSL Wi-Fi connection reaching a considerable distance, it would be rather unlikely to see that happening in a vehicle.

That is why we suggest purchasing 10 bands jammer PRO10.

How can I secure my house/office against hidden microphones (bugs)?

Now, the matter gets a little tricky. Given the wide sets of bugs available on the market, which transmit at several frequencies, it is advisable to purchase a device capable of covering as many bands as possible. Our personal suggestion would be the following jammers: B53EVO and B68H.

The installation of the above-mentioned devices will guarantee maximum security, within 20-50 meter range.

I would like to test my alarm system phone dialer. Which jammer should I buy?

In order to nullify the data transmission between your alarm system phone dialer and the central monitoring station, it is first necessary to make sure on which frequency your alarm phone dialer transmits.

For insurance policies, there is definitely a GSM phone dialer, which is supported by a low/high radio frequency transmitter. In this specific case, it is essential to opt for a signal jammer with a substantial amount of output power, if possible with directional antennae included.

The suggested jammer would be B42EVO. Thanks to its output power and directional antennae, B42EVO manages to reach a considerable distance, apart from being able to penetrate walls (clearly the operating range decreases depending on the kind of wall separating the jammer and the alarm system phone dialer).

Otherwise, if you want to block low VHF UHF radio frequencies, we would suggest that you check jammer B69. Part of the B42EVO family, B69 features a great amount of output power and it also comes with directional antennas that allow you to reach enormous distances.

CAUTION! The choice of the antennae is fundamental. 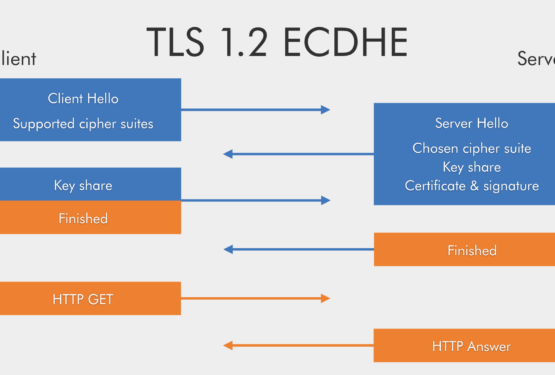 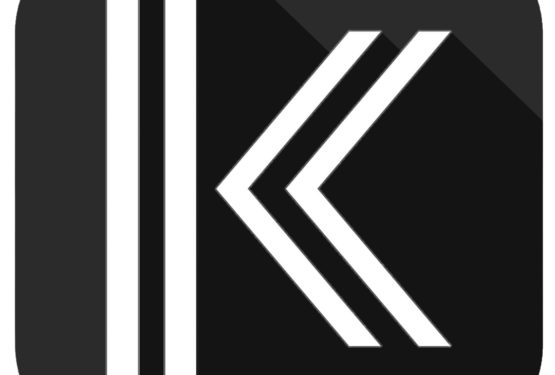 Encrypted Phones: How Do They Work?